In the final years of the nineteenth century, researchers in physics and chemistry discovered new forms of energy, starting with x-rays in 1895. In 1896, Henri Becquerel discovered that uranium naturally emitted an invisible, previously-unknown form of energy. Following up on Becquerel's work, the husband-and-wife team of Pierre and Marie Sklodowska Curie discovered that uranium ore contained two new elements—"polonium" and “radium”—that constantly radiated tremendous amounts of energy. The Curies came up with a new word for these emissions: "radioactivity," Along with x-rays, this new form of energy came to be known as “ionizing radiation," and it would forever alter the world of medicine. 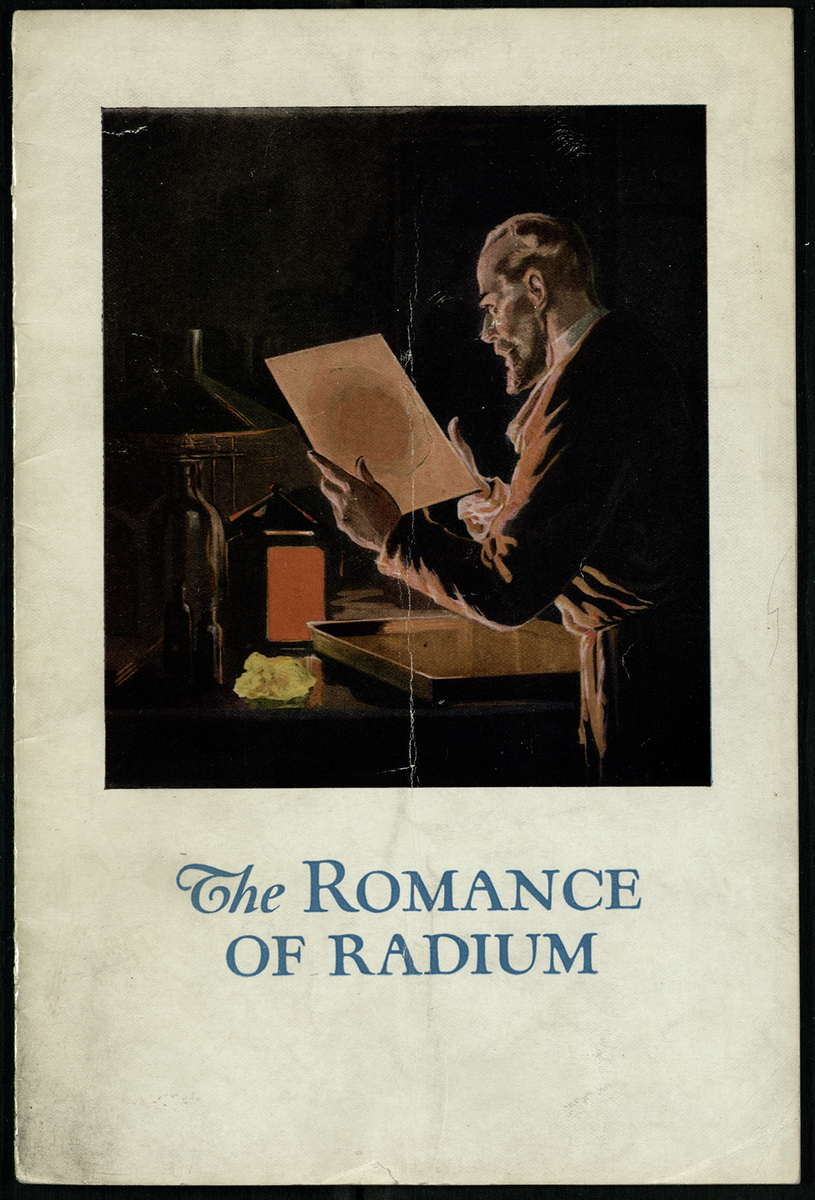